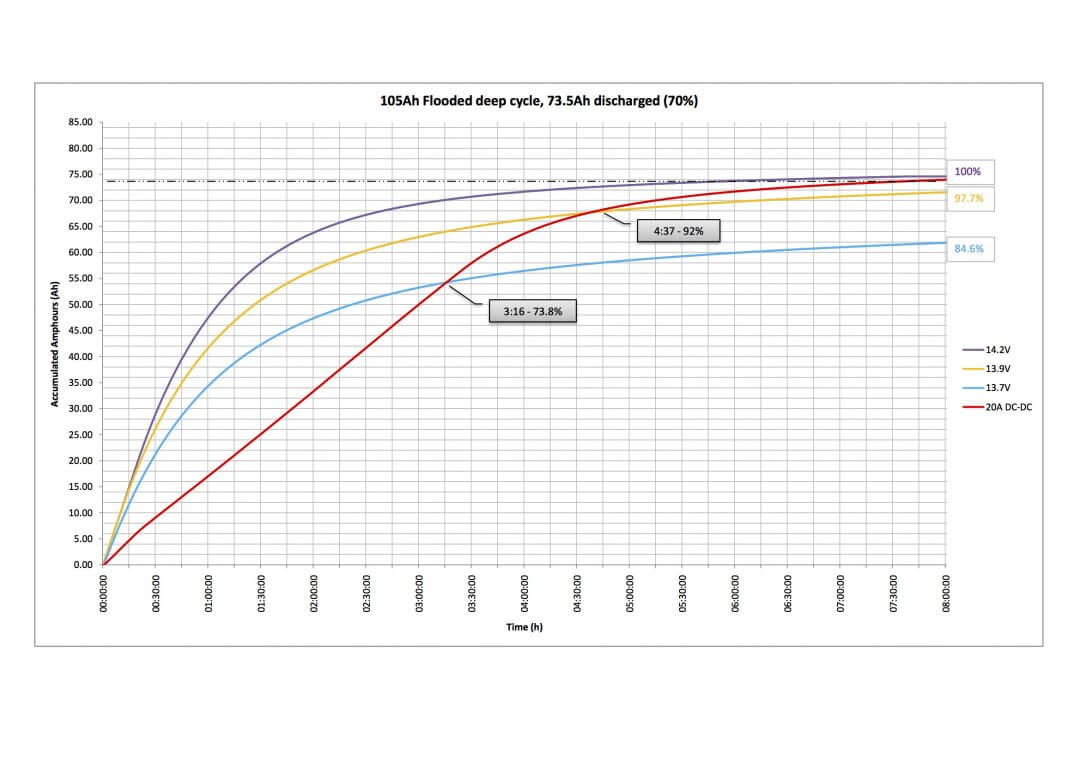 Which Battery Box Solution Is Best For You?

Dawn Of The Ice Age